ABOUT ALMOST-DYING AND HANDLING FEAR

From the outside it looks like I just died. I arrived lifeless to the surface. Blue lips. Pale face. Eyes rolled upwards. I wasn’t breathing. Not moving. It might seem like a near-death, near drowning experience. Maybe filled with anxiety and fear of dying. It wasn’t. I didn’t almost die.

It’s more than two weeks ago it seemed like I died. Yesterday I got to see some photos of myself as lifeless for the first time. It was slightly bewildering, and strange. It’s almost as if it was someone else on the photos. A Swedish professional boxer also had a black out some days ago. I wonder if it’s the same for her? I’ve been asked endless questions about the black out. People who don’t know anything about freediving think I’m risking my life (I’m not. Deep dives are done under very safe conditions. So don’t try it at home – and never freedive alone!). I usually like questions if they make me think deeper into a subject. So I have thought about blacking out. Thoughts are often more clear once written, so here it goes.

A freedivers black out looks much worse from the outside than it is experienced from the inside. In fact, it might be worse observing a black out than having one. My last memory from the dive is only of having a good feeling of strength, swimming up towards the surface and next breath, having been to 131m depth I believed that I was on the way to break a world record. I spent what felt like an eternity underwater. And I obvioulsy spent a lot of oxygen swimming up with the monofin. My legs was obviously filled with lactic acid, but I could handle it. I remember seeing the safety freediver and being happy I was getting close to the surface. This is what’s scary with a blackout. It’s sudden and without warning. I suddenly started dreaming. The dream was just like a dream at night. Physiologically the hypoxia (lack of oxygen) had made my body shut down. As I ascended the lungs expanded and the pressure made the oxygen push back from the blood into the lungs, which makes the probabilty of a shallow water black out occur near the surface. It’s also more likely to happen if you breathe to much and fast before a dive. What I knew, but was not aware of in my dream-state was the safety freedivers grabbing me and aiding my lifelss body up to the surface.

Next thing I knew I was transferred from the dreamworld to the reality. The sun was in my face. People were watching and talking reassuringly to me. It took a few seconds before I’d realised what happened. I breathed and felt a urge to cough. My chest rustled and I coughed some specks of blood from a lung squeeze. Someone gave me a regulator to breathe oxygen. There was silence around me, and I felt sad to have let the others down. I closed my eyes and focused on breathing. It’s all I could do for a few minutes.
Dissapointment. And a decision to try again.

Whatever you decide to think about will take a lot of space in your mind. Things you are afraid of tend to grow and look much bigger or more difficult in your mind than they actually are in reality. I believe any experience is just as scary as you think it is. If you decide that it was something horrific, that’s what your memory will be about. I decided it was just another experience of being alive.

The photos are from one of my favourite photographers Nanna Kreutzmann;

Warming up before the dive. A few 3 minute dives to get used to breathholding

A few minutes before the dive. 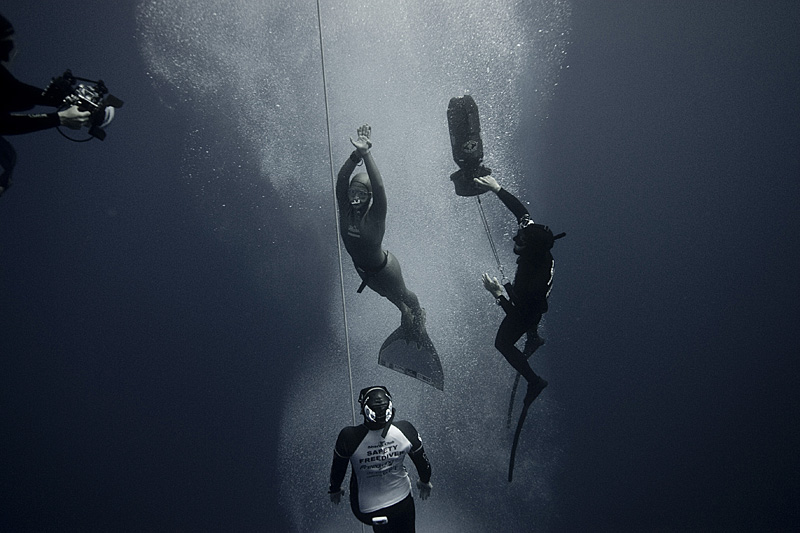 Still swimming by myself 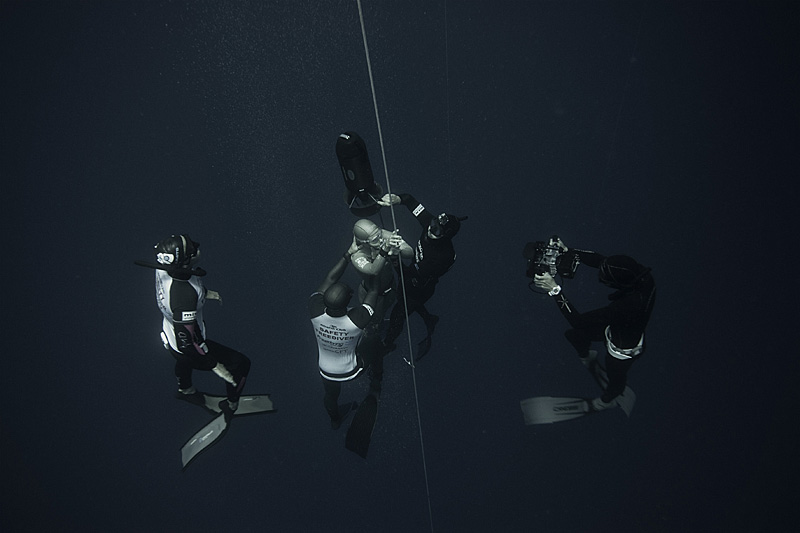 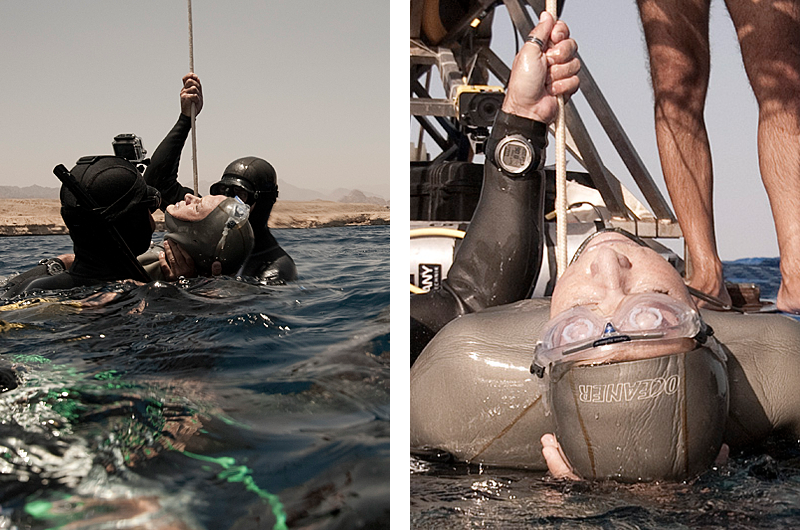 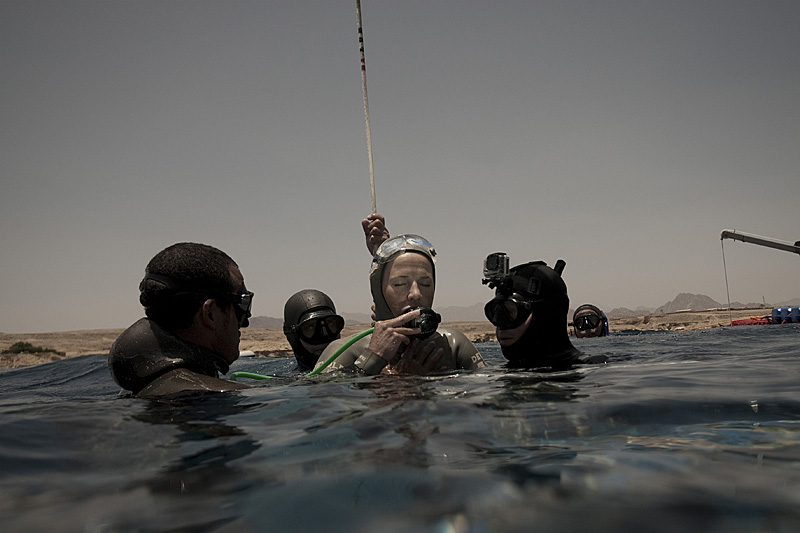 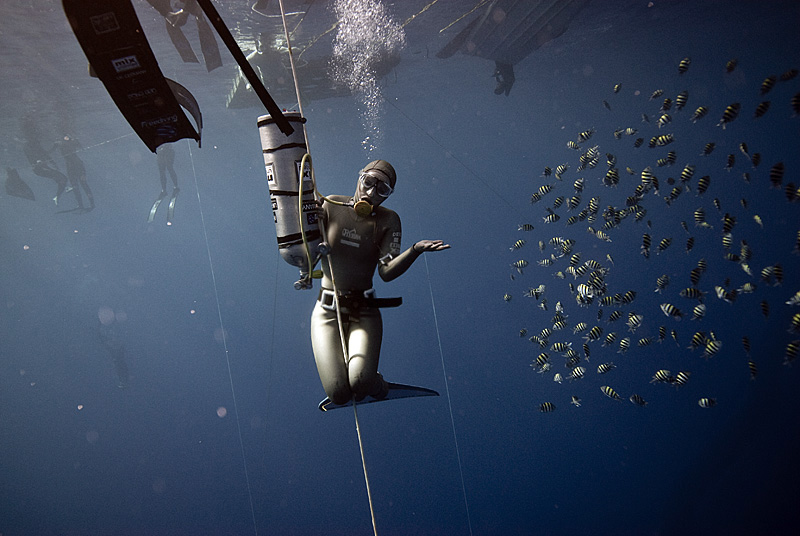 What do you want to be good at?